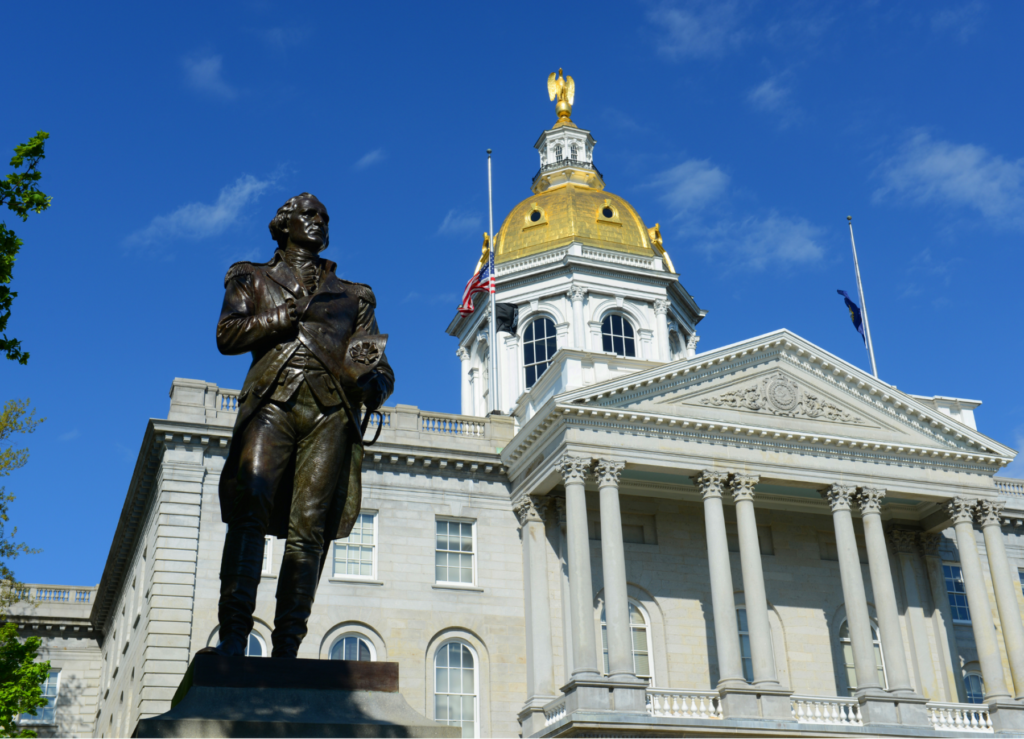 Now, the real work begins. It won’t be easy, after such intense effort during the recent campaign marathon. We know how hard everyone worked to connect with the constituents in their respective towns. How successful our newly-elected state level candidates are will depend on their own commitment, hard work, as well as continued support from pro-family voters. What you do today will set the tone for the next two years in Concord. Here are some things for the Christian citizen to consider as we move forward. 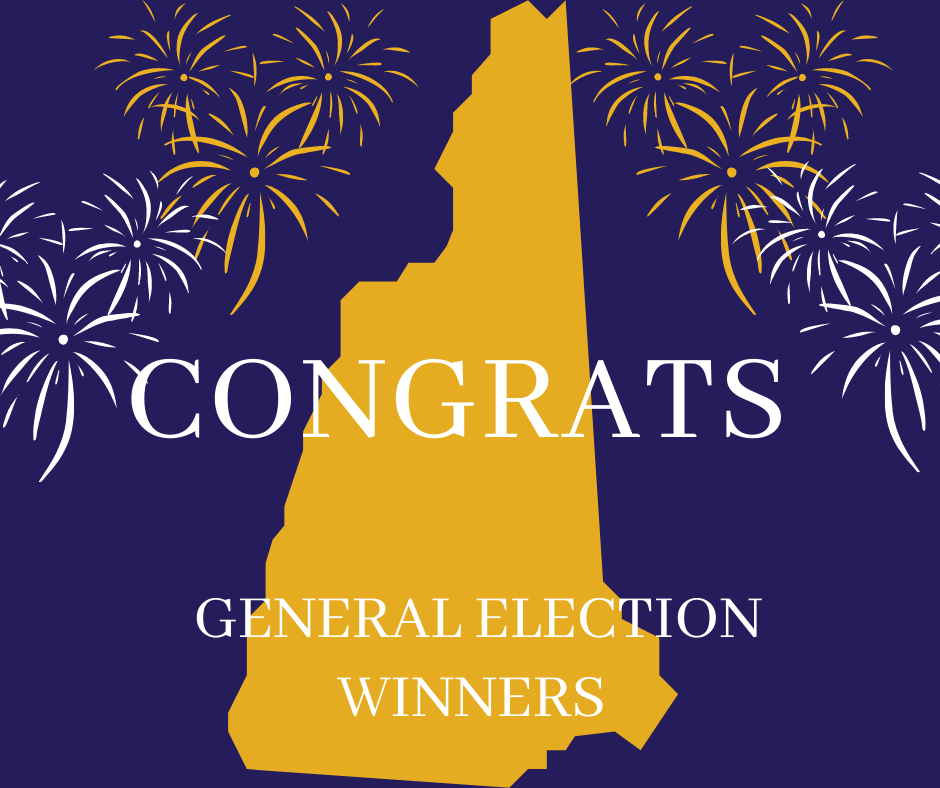 The results of NH’s general election are in! Keep reading to see how our endorsed candidates fared. 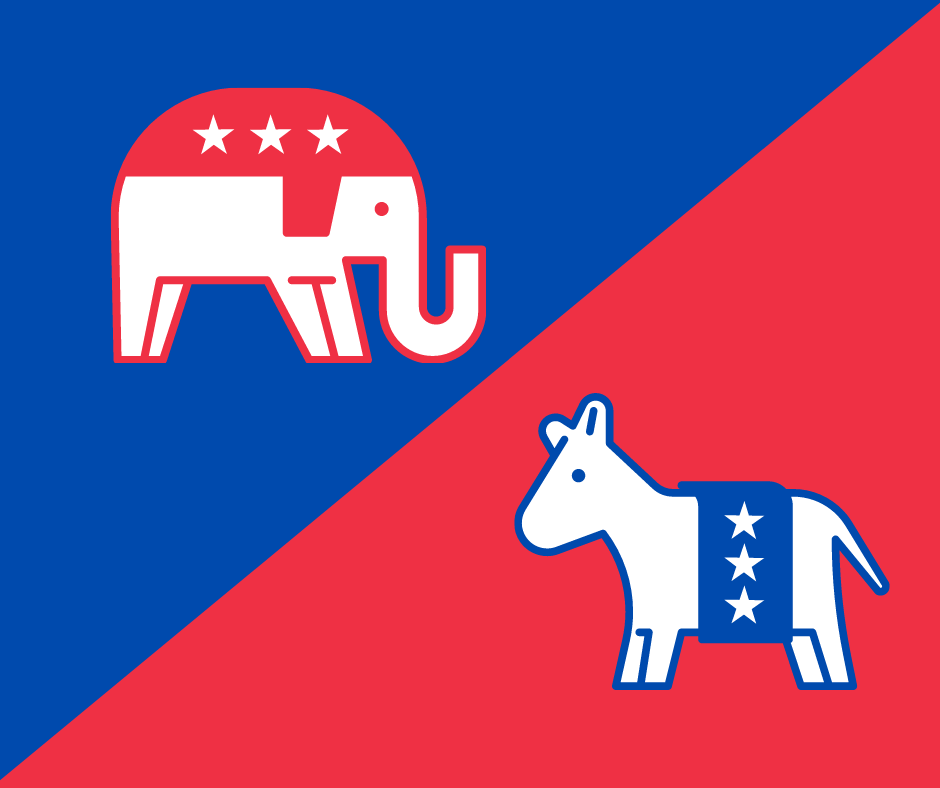 Two years ago, we wrote a piece “The Challenge of Being Non-Partisan in Partisan Times,” acknowledging the sharp political divisions in our small state. Little did we know what lay ahead on both the state and national levels. 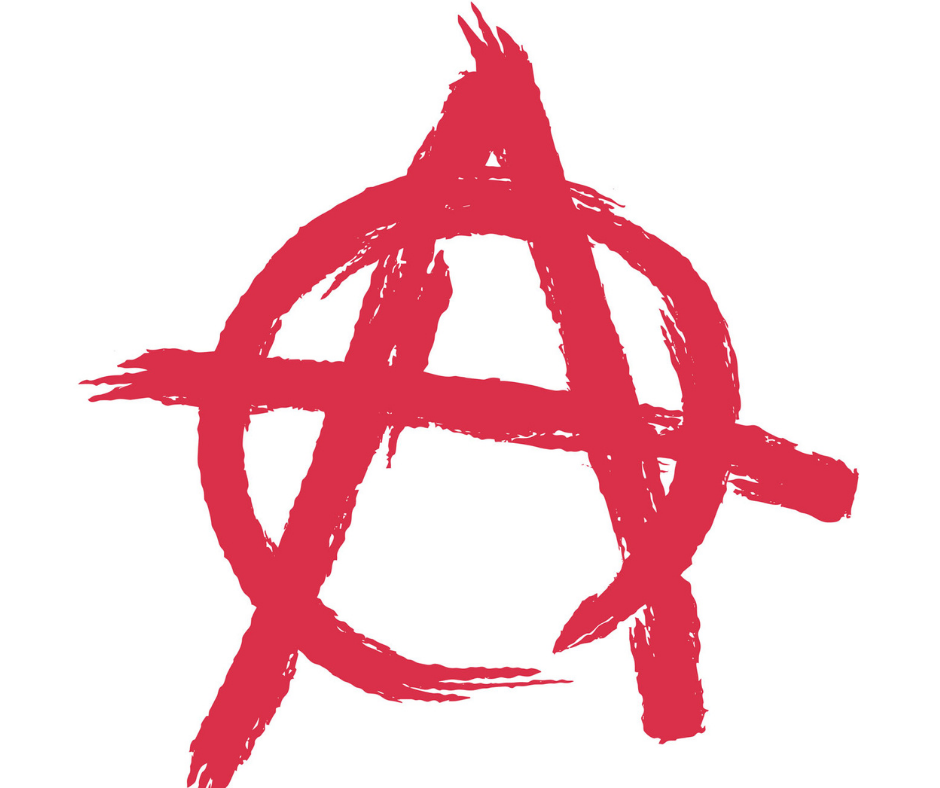 When Republican voters in Cheshire County went to the polls last week, little did they know they would be the critical ignition point of a national news story that would spread like wildfire coast to coast. We at Cornerstone got a hint of the notoriety to come the day after the primary as we began to receive frantic calls and emails from our network. … 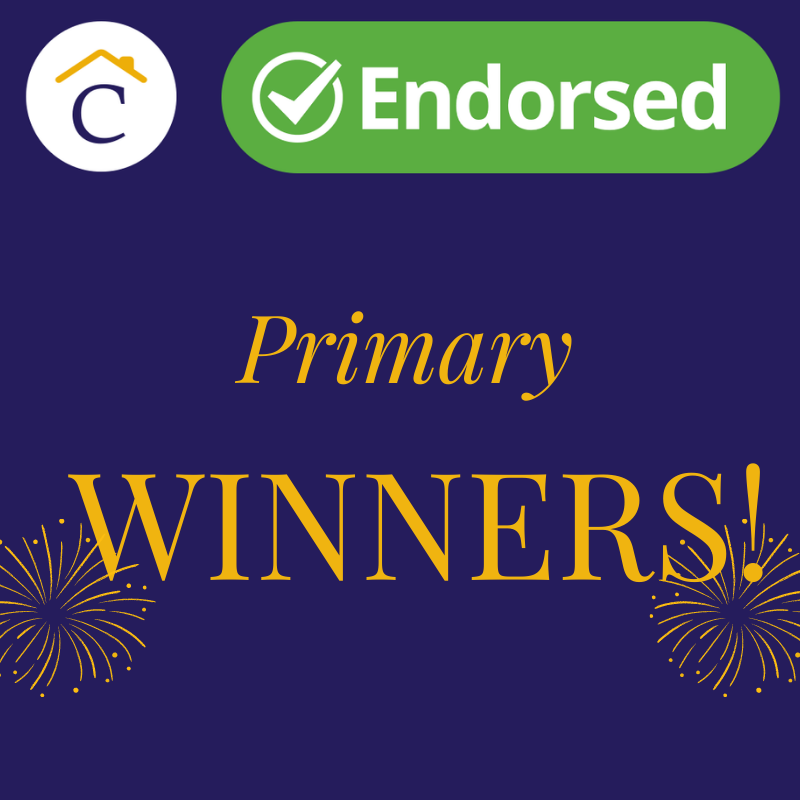 The results of yesterday’s primary election are in! Keep reading to see how our endorsed candidates fared. 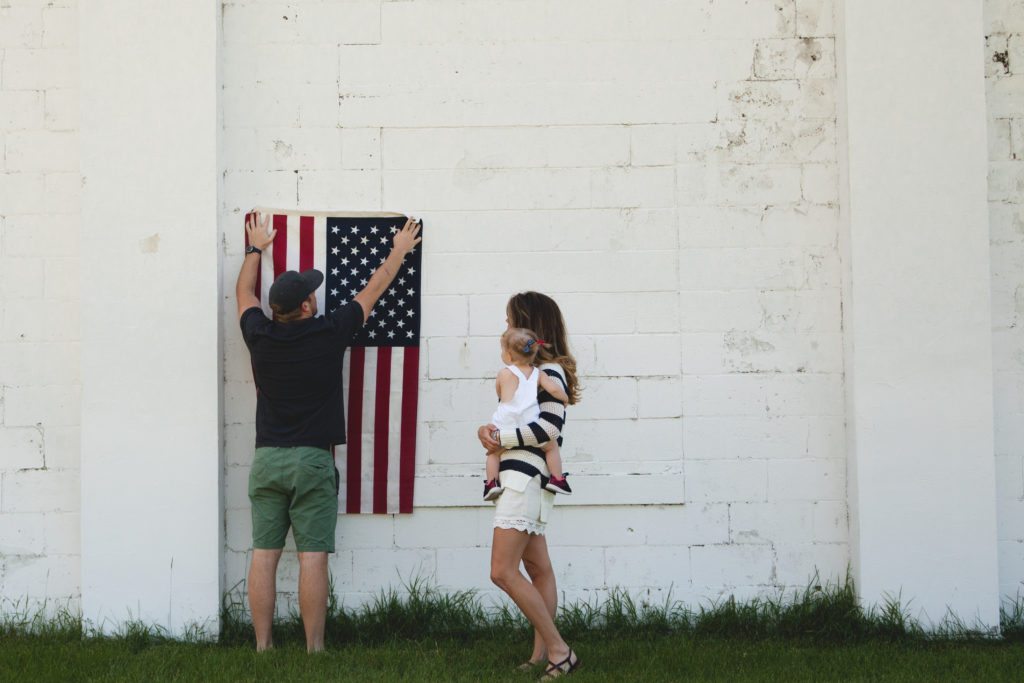 If ever there was a time to step up, it’s now. Even one person who channels their feelings of helplessness into positive action helps stem the tide. And, just imagine the power of each of us just influencing one other person to do the same. 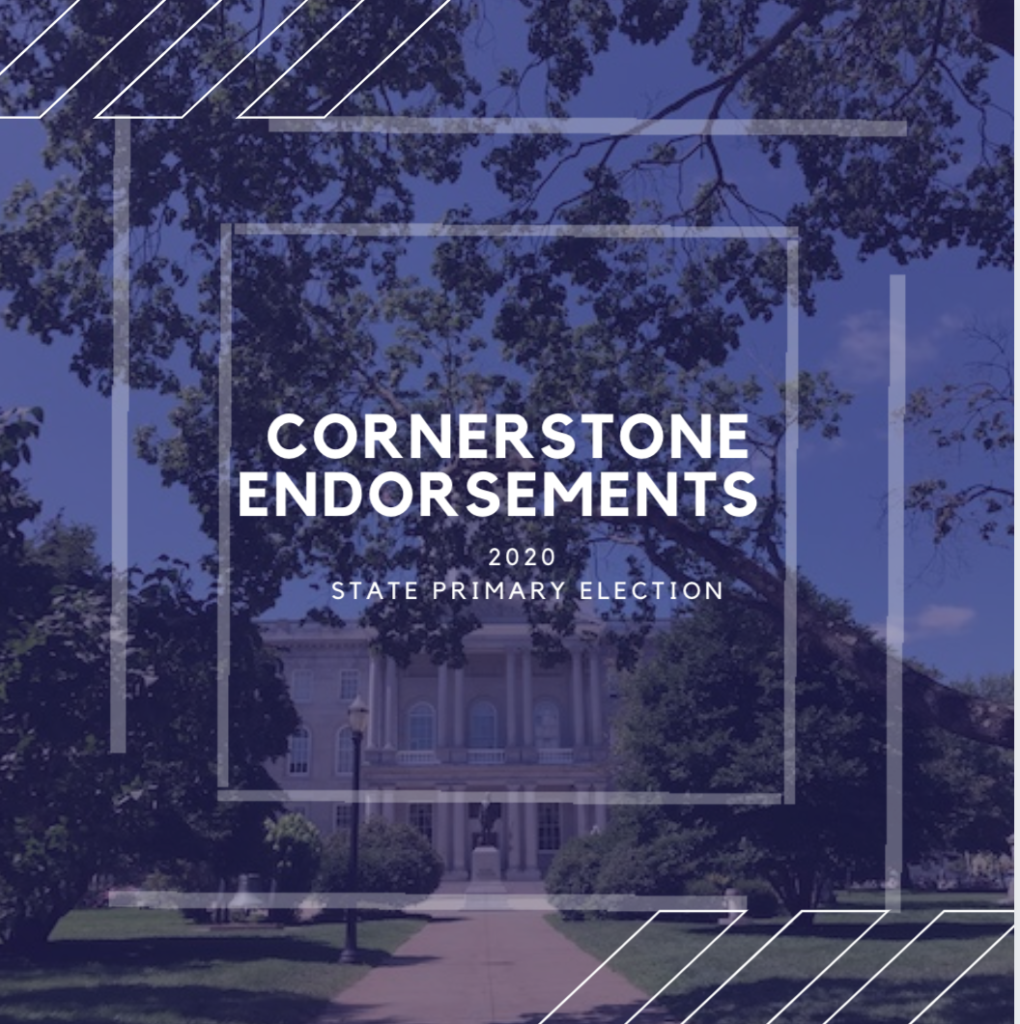 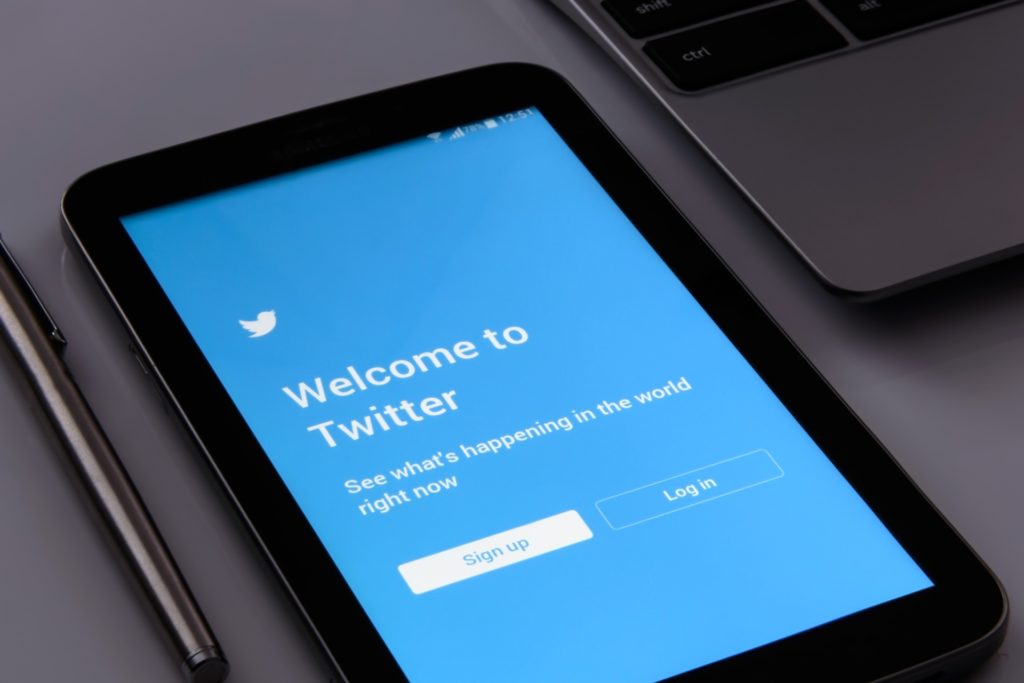 A candidate may check off all the “right” boxes on a survey or campaign platform but fail in presenting a mature and thoughtful approach online. For those who look deeper, that is a clear indication of trouble ahead should they take office.

On Tuesday, November 7, Manchester voters will elect a mayor, and two state representative seats will be filled. Incumbent Manchester mayor Ted Gatsas is being challenged by Joyce Craig, whom he narrowly defeated in 2015. Craig has been endorsed by EMILY’s List, a national PAC supporting pro-abortion Democratic women, and Planned Parenthood of Northern New England’s Action Fund. Residents of Manchester ward 8 (Hillsborough County …