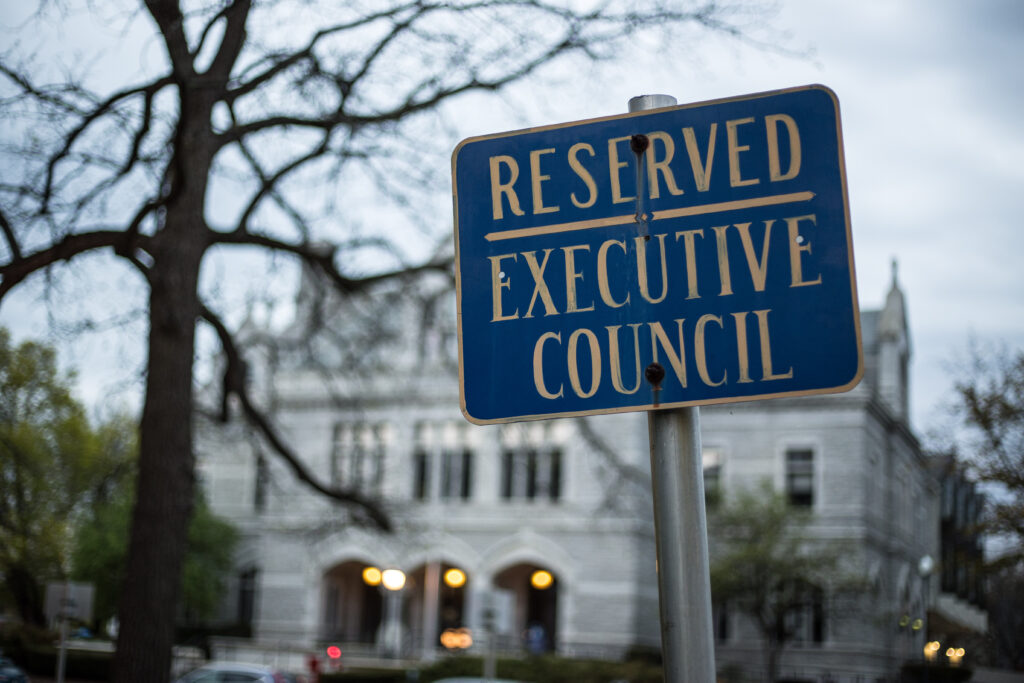 Infographic on the executive council