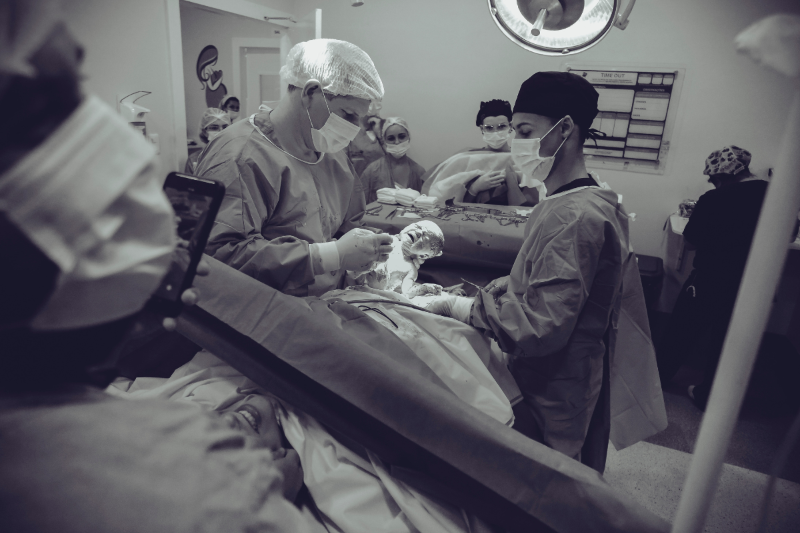 Just days into the new year, bills are being hurriedly introduced to gut the new Fetal Life Protection Act which protects children starting in their 24th week of development. One such bill is HB 1609, “Relative to the Scope of the Fetal Protection Act.” Notable are the bill’s six Republican sponsors – Dan Wolf, John Graham, Bonnie Ham, James Allard, Brodie Deshaies, and Joseph Depalma IV. 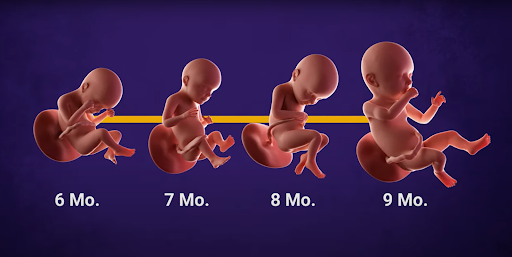 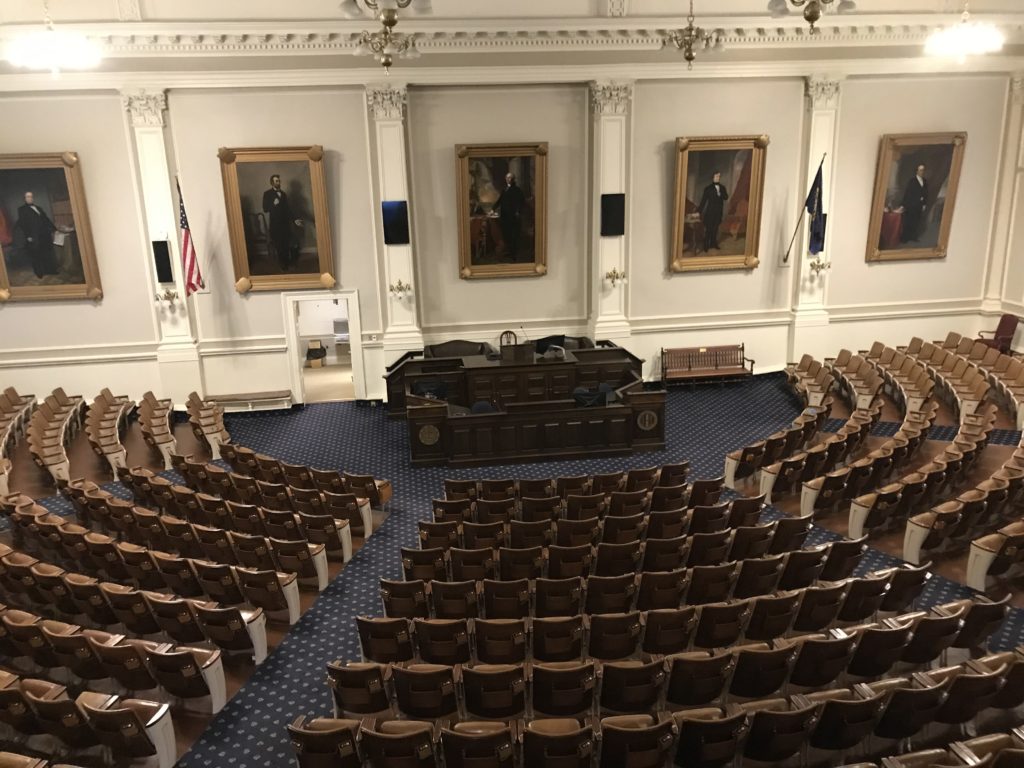 If you’re like us, you’re ready to turn the page on 2021. But unfortunately that won’t be the end of the challenges we’re facing.  We are living in unprecedented times. National and local news is dominated by assaults on our individual liberties. We can no longer trust our institutions … 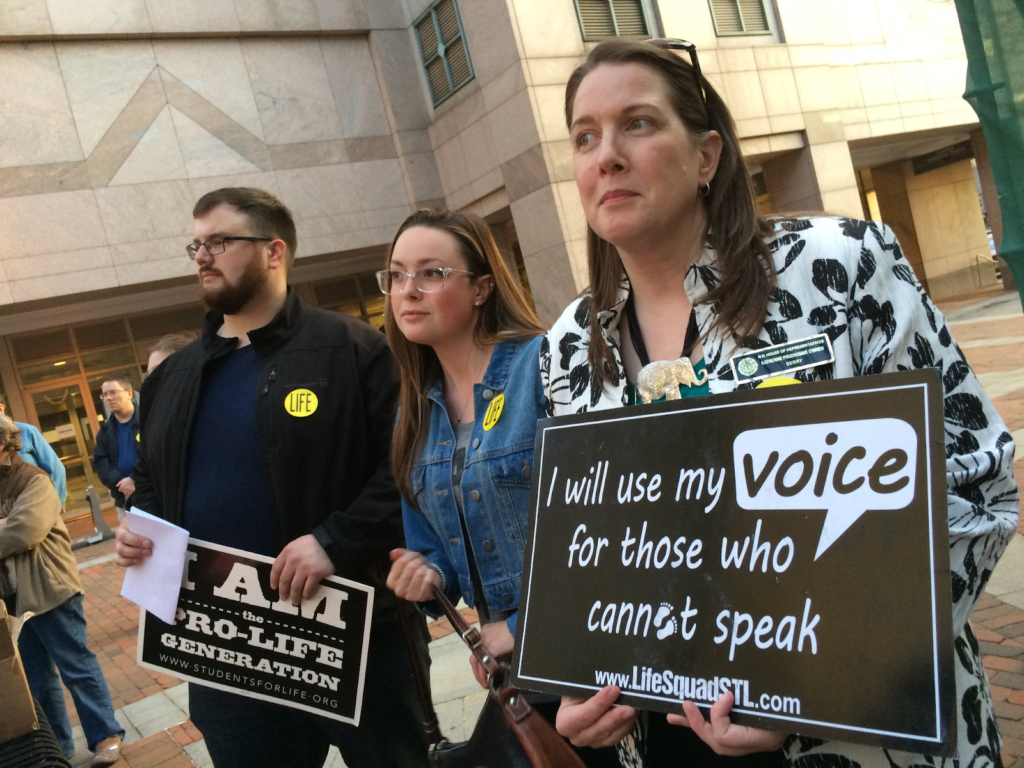 On June 24, 2021, New Hampshire lawmakers passed the state budget, HB 2. Sections 37-40 of the budget enact the Fetal Life Protection Act, or FLPA—New Hampshire’s first ban on late-term abortion. The FLPA has been signed into law and will go into effect on January 1, 2022. 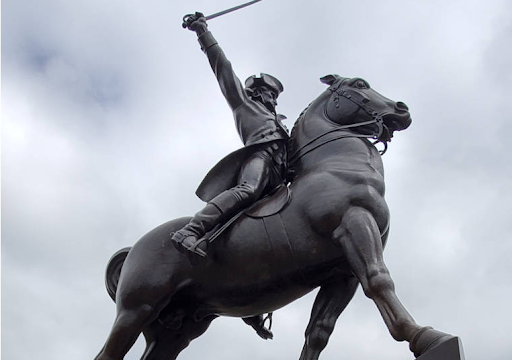 In its first session of the year, the NH State Senate voted to restore the core structure of HB 440, the Civil Liberties Defense Act. After the bill had most of its legal substance stripped out, strong support for a restorative floor amendment by every Republican Senator helped ensure …

Thank Your Senator for Protecting Your Civil Liberties Read More » 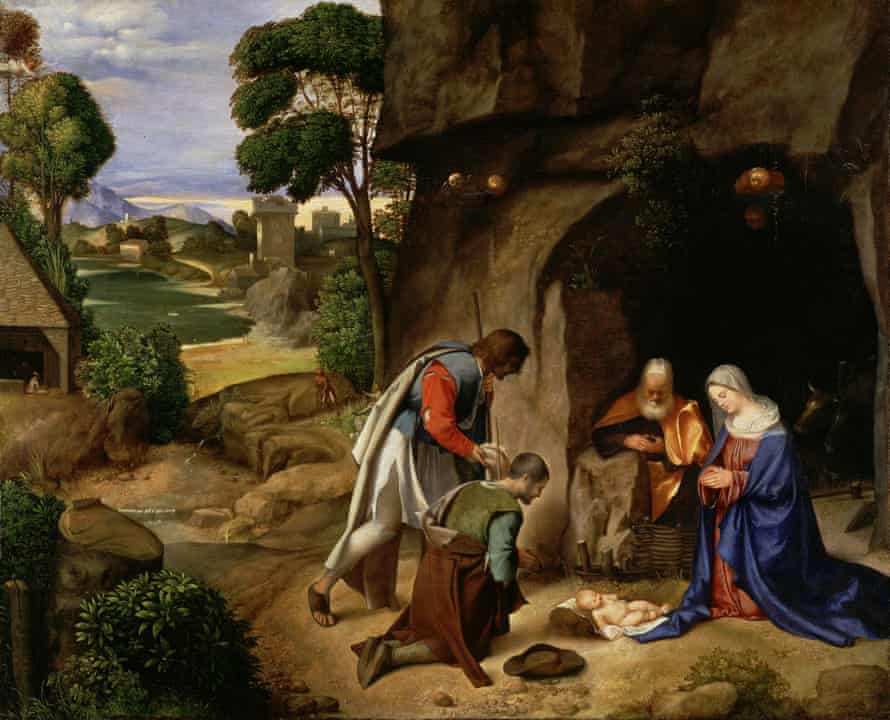 Human life is a messy business. As we celebrate Christmas this year, we think again about how God chose to engage in that messiness on a very human level. In the midst of a world marked by powerful kings, God humbly delivered the King of Kings to us as a vulnerable baby, born in the filth of an animal stable. The Nativity, the picture of God’s son as a newborn child lying in a humble manger, is a powerful illustration of Jesus’ life and ministry. 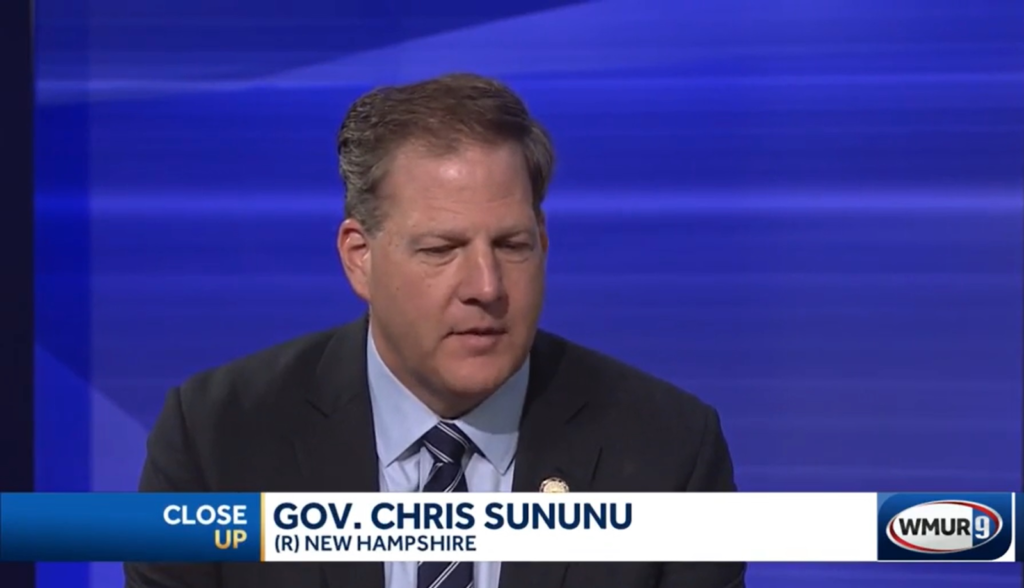 On Wednesday of last week, Governor Sununu reiterated his willingness to strip the modest ultrasound requirement from the Fetal Life Protection Act—New Hampshire’s only prohibition on late-term abortion. 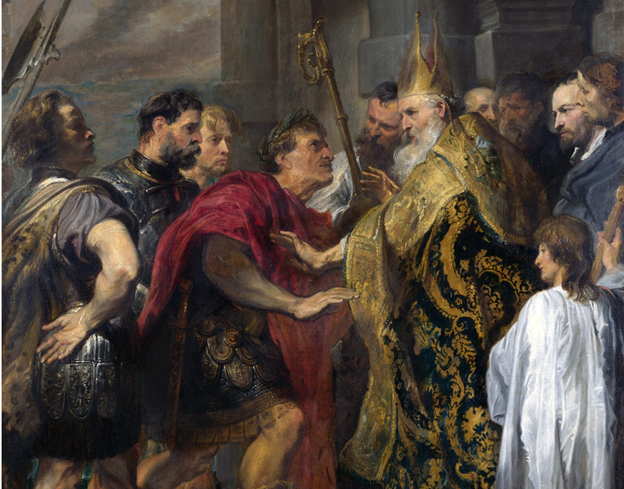 Today is the traditional feast day of Aurelius “Ambrose” Ambrosius, an ancient church father and bishop of Milan who is recognized as a saint by Catholics, Eastern Orthodox Christians, Anglicans, and some Lutheran denominations. As Ambrose is also one of my personal heroes, I thought I would take a few minutes to give an overview of his life. 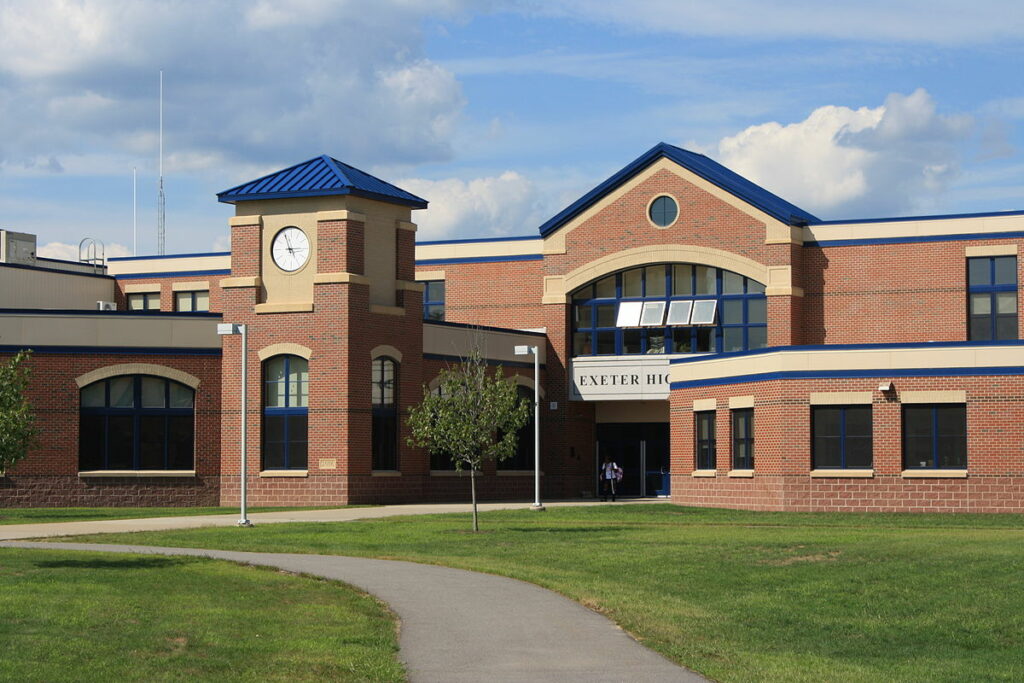 Exeter, NH – A freshman student at Exeter High School, named in court documents as “M. P.,” has filed a complaint against SAU 16 and the school’s Vice Principal, Marcy Dovholuk, after they punished him with an athletic suspension for expressing his opinions on a cultural issue. The student’s suit was filed in Rockingham Superior Court on Thursday, November 4, through his attorney, Ian Huyett of Cornerstone. 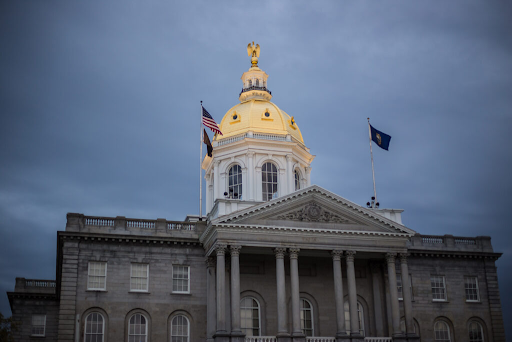