At Cornerstone, our heart is to educate and speak out on critical issues impacting the lives of families in the Granite State. Here’s the latest Cornerstone commentary. We hope you’ll take a few minutes and read what we have to say. 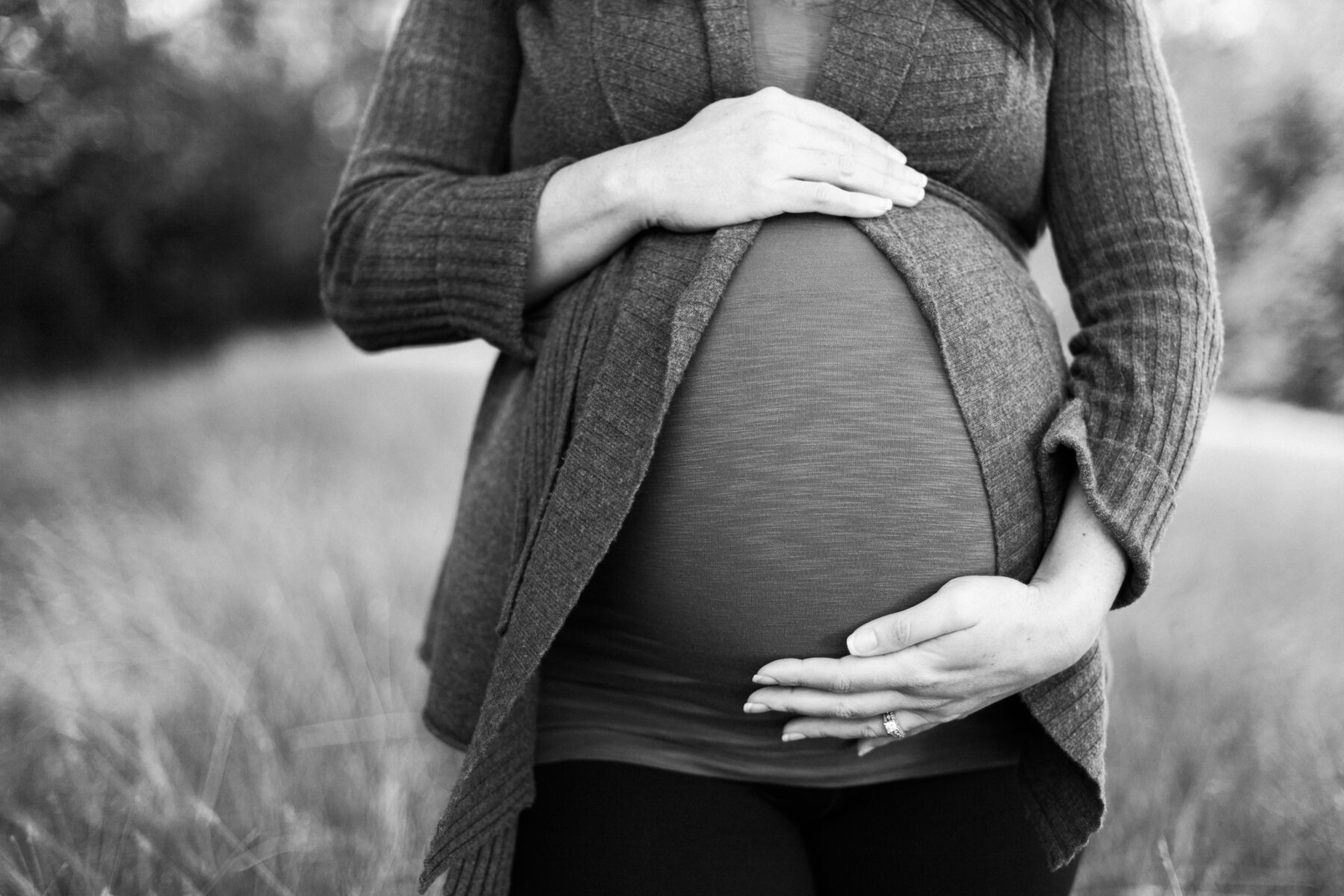 We are very close to a Senate vote on HB 625, a bill that would put protections in place to preserve the life of preborn children who are at least 24 weeks gestational age. Support is growing, but we are also facing determined opposition. HB 625-FN is a carefully crafted and worded bill representing the combined efforts of legislators and legal scholars, including two proposed amendments to strengthen it – the Birdsell and French amendments – which Cornerstone supports. 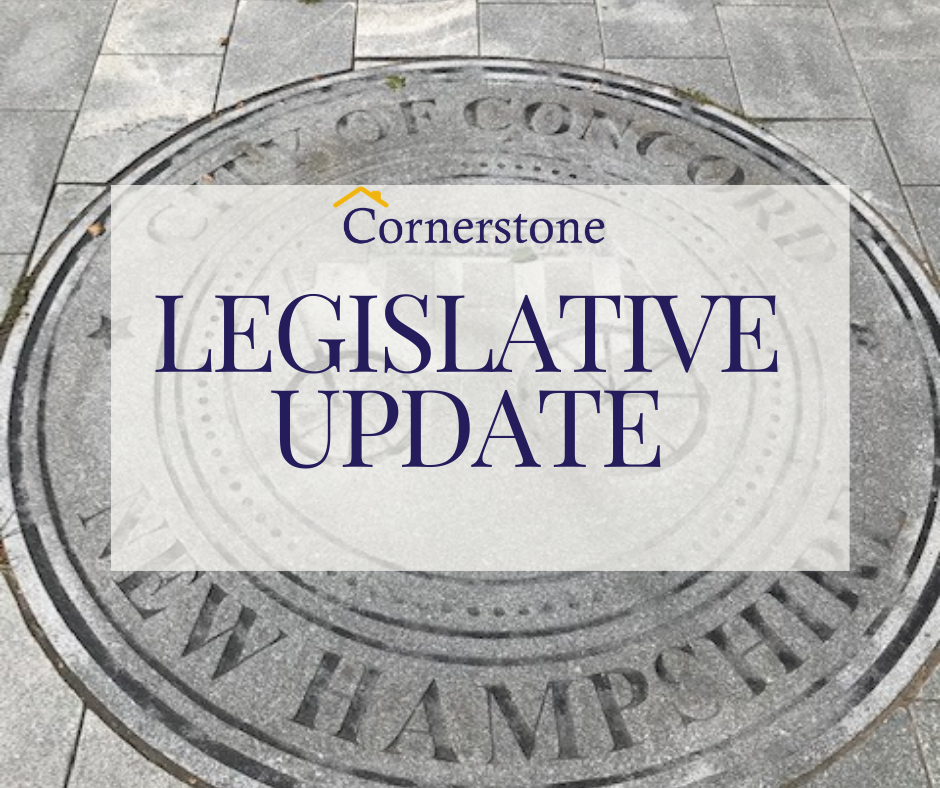 Bills we have been following, that are now on to the next steps. Your voice still needed and still matters! 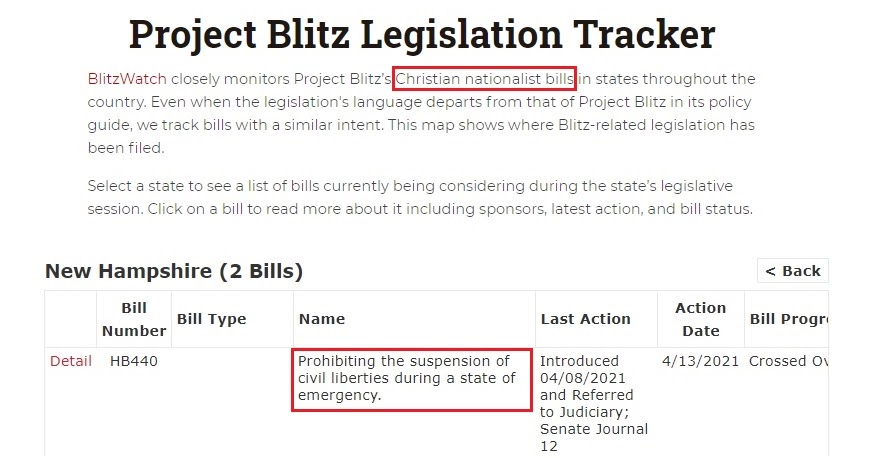 The Left is Starting to Blacklist Traditional Christians as “Christian Nationalists”

While we at Cornerstone are a specifically Christian organization, we promote the religious and civil liberties of all Granite Staters, including through our promotion of Rep. Jim Kofalt’s Bill HB 440—the Civil Liberties Defense Act. We’ve recently learned that Rep. Kofalt’s bill is being falsely identified by out-of-state progressive activists as part of “Project Blitz,” a supposed “Christian nationalist” interstate conspiracy. 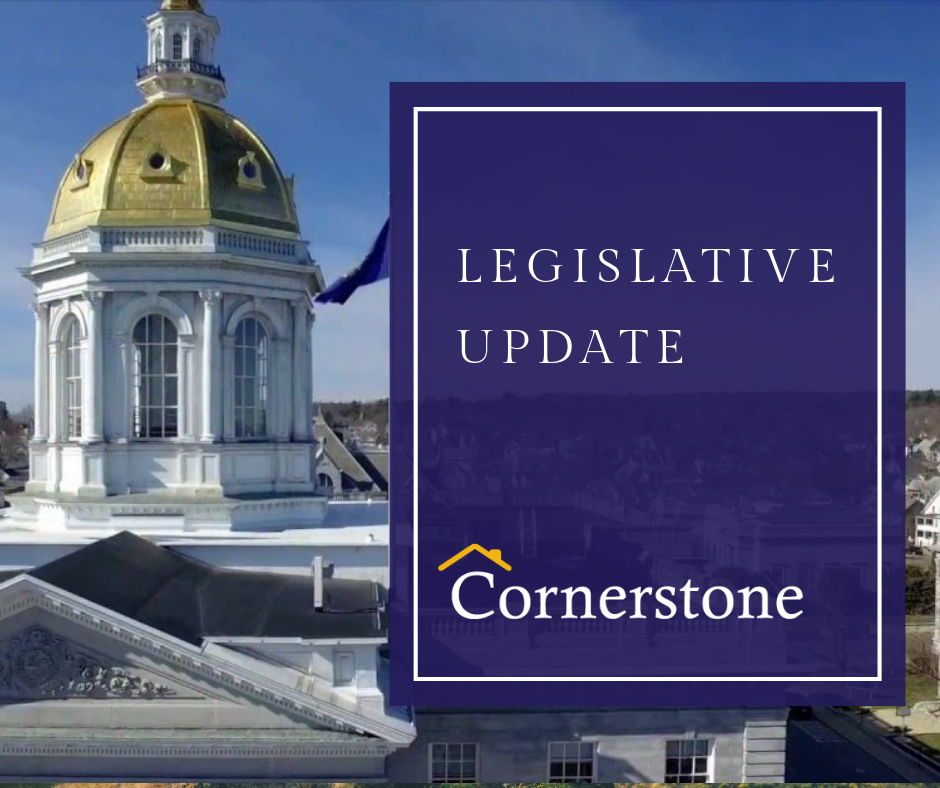 Week of April 19, 2021 Take Action to Protect the Preborn Today! Update on Recent Legislative Action Bills we have been following, that are now … 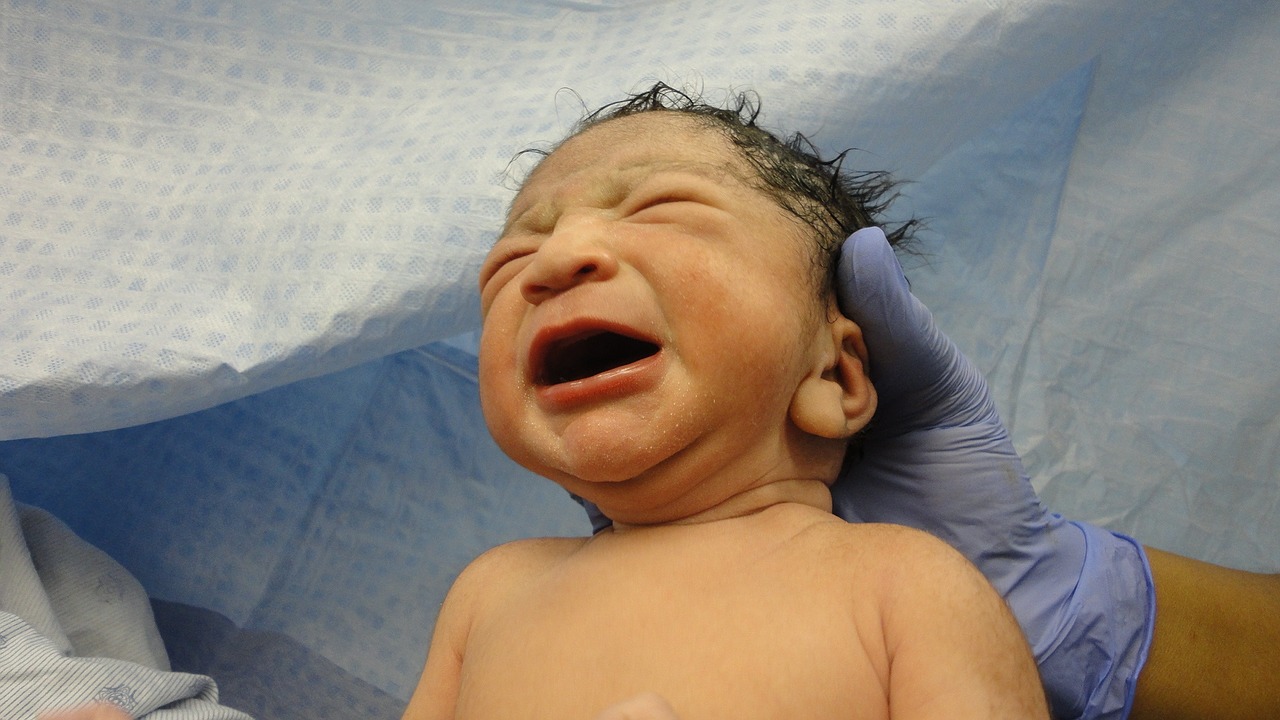 The opposition would have our lawmakers believe this bill will lead to a nightmare scenario in which a child with only moments to live is jerked from a mothers’ arms and subjected to futile medical procedures. Although Cornerstone was not involved in preparing the original bill, this attack does not even accurately characterize the original bill. But the fact is that this scenario is unambiguously ruled out by the Birdsell Amendment. 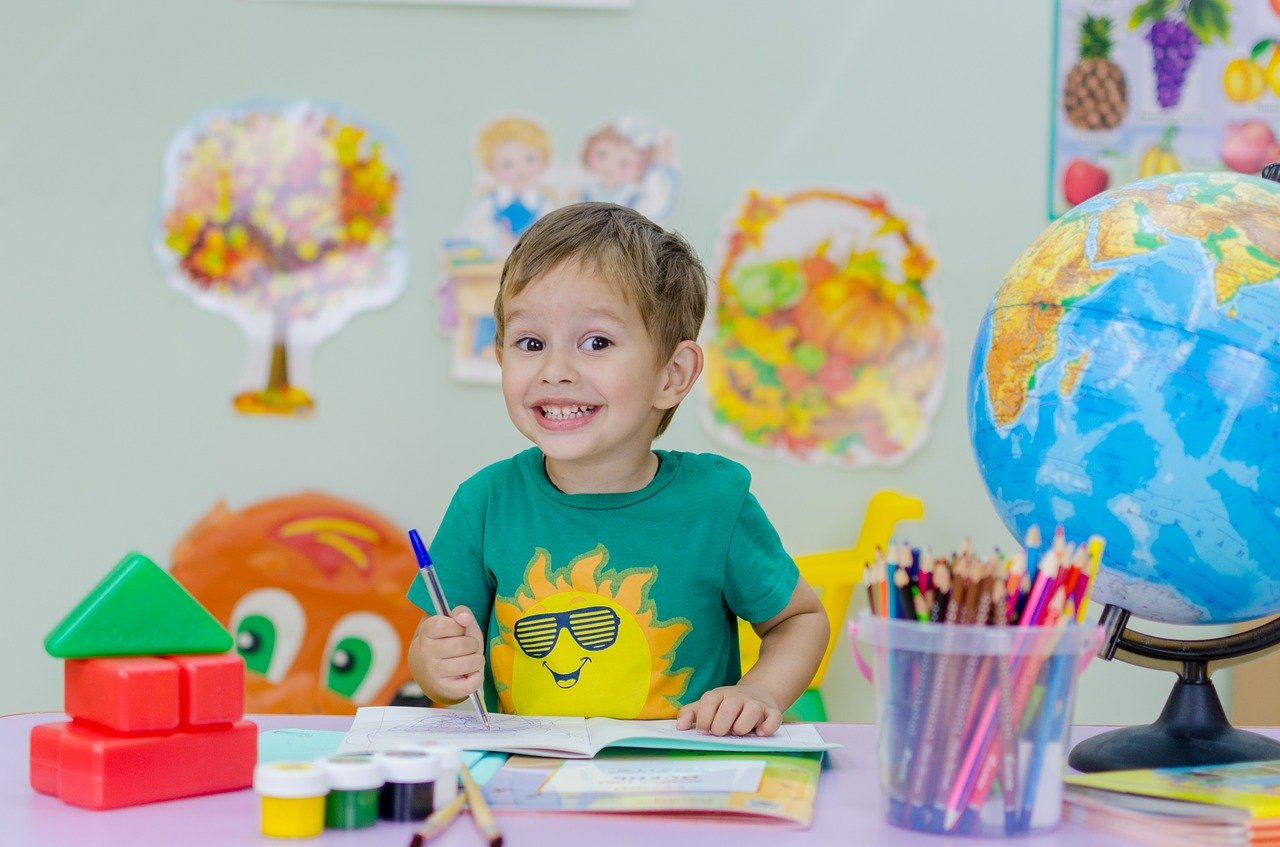 Governor Sununu has announced that all K-12 public schools in the state will return to full-time in-person learning five days a week by Thursday, April …